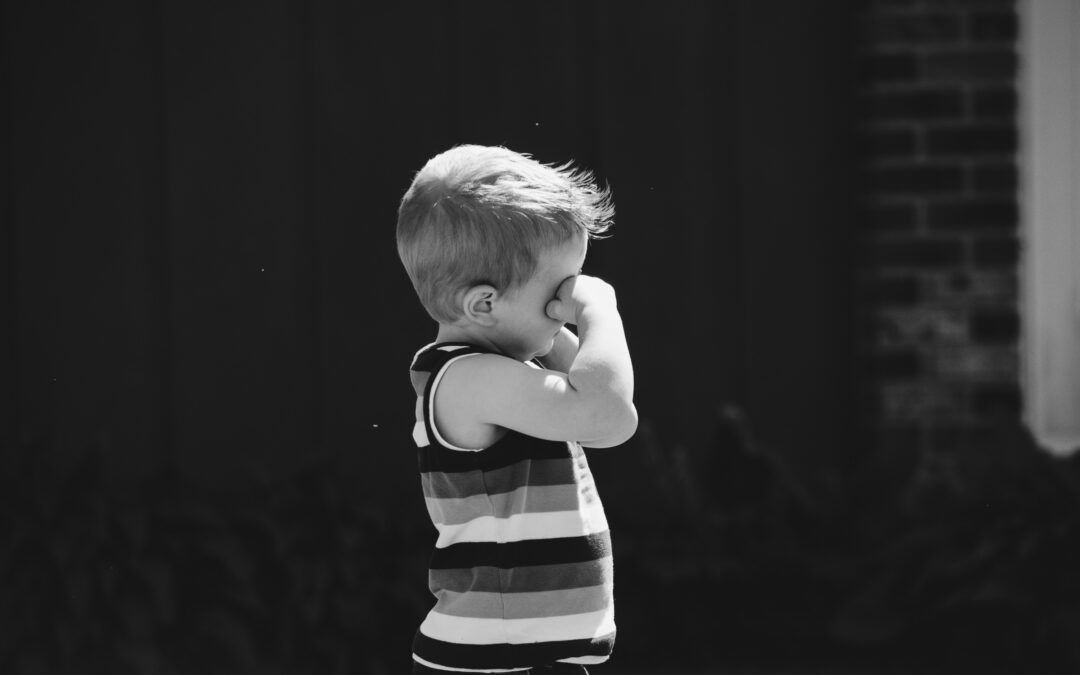 According to the World Allergy Organization the prevalence of allergic reactions to pollen, dust, food, medications and insect bites has continued to increase over the past 50 years in industrialized countries. Allergies now affect about 50% of the population and the number of children experiencing one or more allergies is now at 40-50%. An increase in environmental risk factors including indoor and outdoor air quality, as well as the increasing lack of biodiversity in our environment and soil, contribute to the rise in allergies in children and adults.

The changing environment, soil depletion and chemicals added to our foods have led to decreased nutrient consumption and increased chemical contents in the body. Foreign chemicals are entering the body through food, inhalants, and chemicals absorbed through the skin. Estimates are that more than 80,000 new chemicals have been introduced into our environment since the industrial revolution, and most of those remain untested.

What Can Cause Allergies and Inflammation

Allergies can occur at any time in one’s life. It’s not uncommon to hear people say, “I never had allergies my whole life, but now (fill in the blanks): I’m sneezing; itching; my eyes are watery; my nose is constantly running.” Over time, the body can accumulate increased amounts of chemicals and toxins, leading to imbalances. When the toxic load is reached in the body allergy symptoms are often the first to appear.

The immune system is designed to fight off foreign substances. In response to allergens in the body, mast cells pump out strong inflammatory molecules such as histamines and cytokines. These histamines and cytokines trigger the symptoms of allergies, including runny nose, and inflammation, when they attack the mucus membranes, connective tissue and smooth muscle.

The effectiveness of the immune system is dependent upon adequate amounts of nutrients being consumed, absorbed and utilized by the body. If the body is deficient in nutrients, then the immune system will be unable to maintain its ability to protect the body. Nutrient deficits can occur when the food consumed is of poor quality, when the nutrients consumed cannot be absorbed because of imbalances in body systems or when the body is not able to effectively utilize the nutrients consumed. One should not assume that nutrient deficiency is always because a person is not eating ‘well’. The body may not be able to absorb the nutrients for a variety of reasons, including low stomach acid, overburdened liver, leaky gut, dysbiosis and candidiasis. Each condition may result in inflammation in different areas of the body, and calls for different steps to restore balance.

Anti-inflammatory foods are those that boost immunity and are rich in antioxidants and include vegetables, fruits, whole grains and fish, especially oily fish.

Quercetin has been shown to be an effective anti-inflammatory phytochemical that can stop mast cells from releasing inflammatory molecules. Quercetin is found naturally in apples, onions, kale, spinach, broccoli, berries, asparagus and grapes, cranberries and plums.

Luteolin has been shown to reduce the excessive mucus production that is common with mast cell activation. Luteolin can be found in radicchio, green pepper, celery, pumpkin and artichokes, as well as the herbs peppermint, parsley, thyme and dried oregano.

Curcumin, the active ingredients in turmeric, which has been used as an herbal remedy for thousands of years in Indian Ayurvedic and Chinese medicine, has powerful anti-inflammatory effects. There is also evidence of curcumin’s antiallergenic action in inhibiting histamine release from mast cells.

Taking Control of Allergies and Inflammation

Reducing the intake of allergens from one source can help to reduce the overall toxic load. You cannot reduce the amount of pollen in the air, but you can control what enters your body and help reduce the symptoms of allergies and inflammation:

Start making small changes today to reduce your inflammatory load and ease the symptoms of allergies and inflammation.